Get to Know Eugene 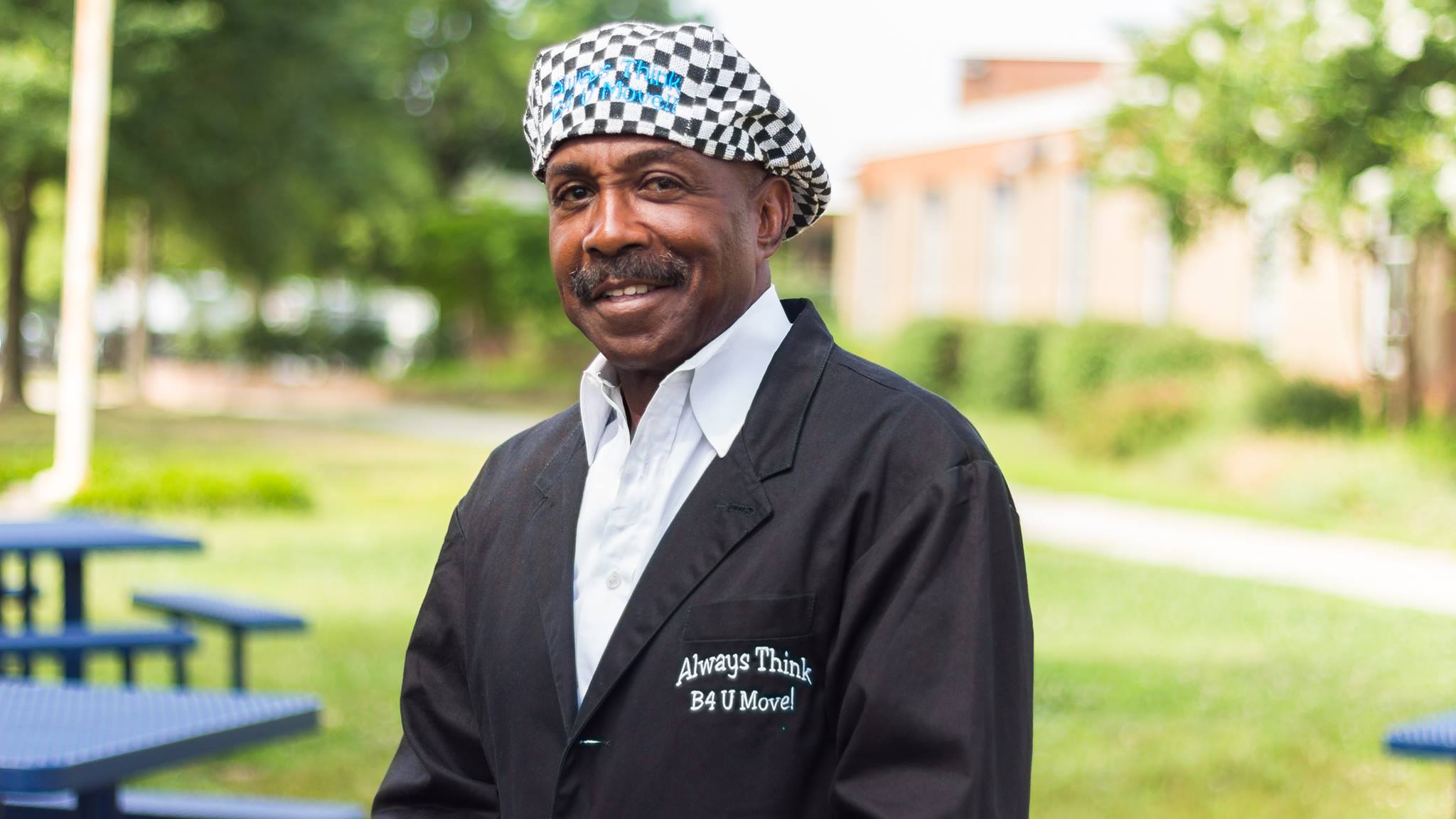 Not many people alive or deceased have accomplished enough, or impacted the lives of others in a way to inspire the filming, and release of a major motion picture based on their lives. However, Eugene Brown is one of those people. His remarkable story is captured in the film “Life of a King” starring Academy Award Winner, Cuba Gooding Jr., who is playing the role of Eugene Brown.

While spending 18 years in federal prison for making the poor choice as a 20-year-old to engage in the felonious act of robbing a bank, he gained clarity while having a paradigm shift on life. In doing so, he turned his life around and made it his goal to help at-risk youth avoid the all-too-common pitfalls in urban environments. In 2002 Eugene started the Big Chair Chess Club, a non-profit organization which helped get a group of teenagers off the streets using the game of chess.

Eugene’s insight on the urban subculture and the impact it has on lives of youth is unique and profound. He shares his experiences, insights, and potential solutions to address the behaviors of youth as they relate to the urban subculture, and the limited choices that many of them face. Although the choices are limited, it does not imply that a poor choice should be made, so Mr. Brown addresses issues of accountability and self-respect which many youth often lack in todays society. Mr. Brown gives parents, educators, students, and youth concrete solutions to help elevate the lives of inner city at-risk youth in a positive direction despite the obstacles and challenges of their environment.

If you are interested in having Eugene come and speak at your event or organization, you can learn more by clicking on the link below.