Our mission at the Big Chair Chess Club is to teach the un-teachable, reach the un-reachable, and help others discover the power that comes from always thinking before they move.

For years, we have been helping inner city children and adults to see chess not only as a board game, but as a tool that can be used to take them places they never thought possible! While some may view chess as a simple game, we believe it is a tool that changes lives and teaches valuable life skills.

Whether on the board or in life, every single move you make has a consequence. By thinking before you move, you will open doors that can make any dream you have a reality.

Who is Eugene Brown? 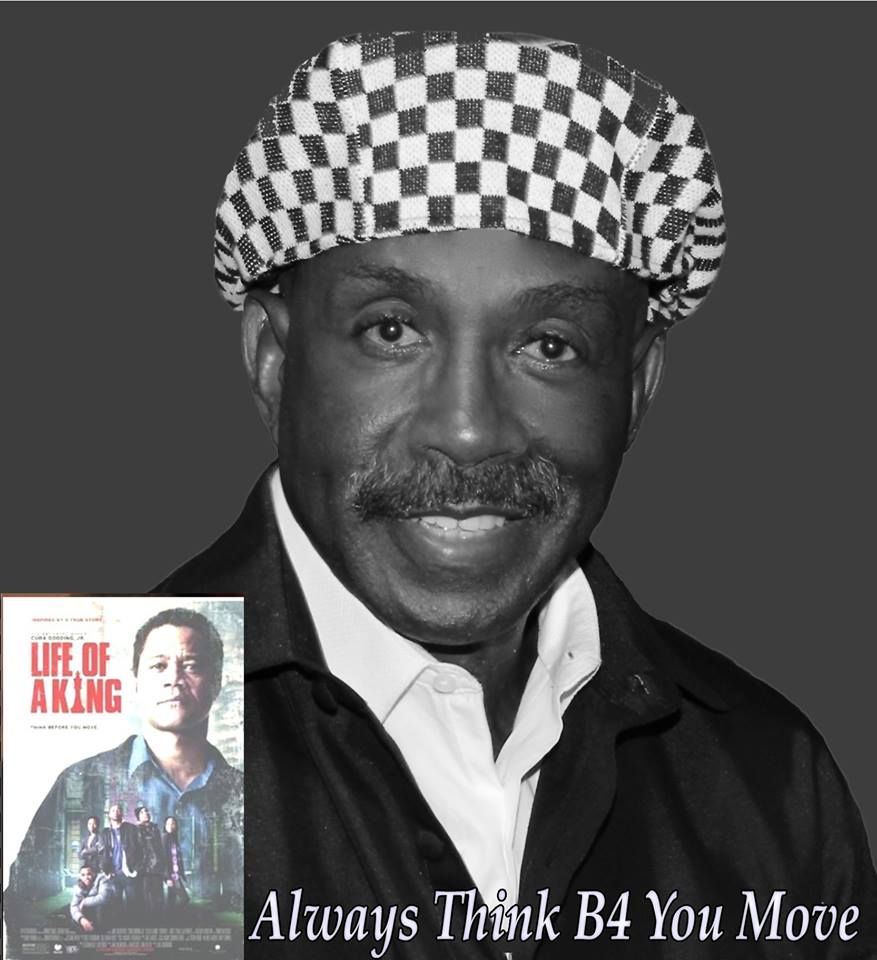 Like many of us, Eugene ran into some trouble early on in life. While growing up in inner city District of Columbia, he had several encounters with the law as a juvenile and ended up serving time in a youth correctional facility and then later served time in prison as an adult. However, those times were just the beginning for Eugene.

While incarcerated in federal prison, Eugene used chess as a way to distract himself from the dreary routines and depressing world around him. Through the help of his mentor and friend, Eugene was able to see how his choices in life had lead him down a path he had never wanted to travel. He had not thought before he moved and had jeopardized everything he held dear.

Now as a proud father, grandfather, friend and mentor, Eugene passionately strives to teach those around him to learn to recognize that their actions have consequences before it is too late. By teaching chess to children while they are young, Eugene believes that he can help them to aspire to achieve amazing goals in life and stay out of the “Big House”.

Fun Fact: Why the “Big Chair”?

Anacostia has a very special landmark called the “Big Chair”. Everyone in Anacostia knows that the Big Chair is located on Martin Luther King, Jr. Avenue and V Street, SE. Since the Chess House is close to the Big Chair landmark, we decided to name the club the “Big Chair Chess Club.”

The Big Chair was built by Basset Furniture Industries of Virginia for Curtis Brothers Furniture Company, which was established in 1926.

Based on a Duncan Fife design, this special chair was built form original plans by Leo A. Jiranek. At the time, it was said to be the largest chair in the world. The chair is made of African mahogany and weighs 4,600 pounds.  It is 19 feet high and stands on a concrete, 4-foot-high pedestal and has a seat as large as two double-sized beds!

Are you ready to become part of the “Think Before You Move-ment?” If so, send us a message!